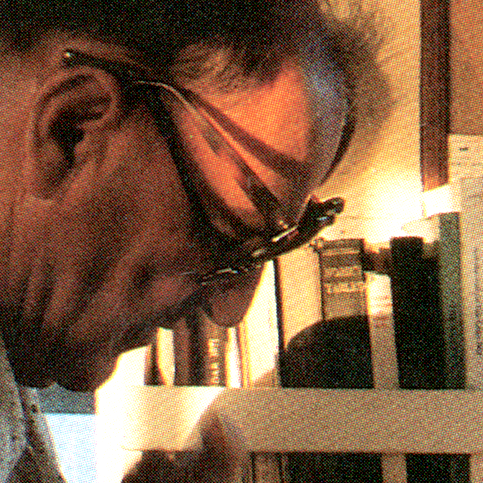 Isolation has been the islanders’ main problem. Traditionally they have depended on small shipping companies both to transport their livestock to market and to supply them with everything they need from the outside world. Too often the shipowners were not reliable or moved on to more lucrative markets. So in 1969 a group of island farmers and the local storeowner formed the Flinders-Strait Shipping Company to provide a transportation service for their community and the surrounding islands. Besides the Lady Jillian, the company runs the 350-ton general cargo carrier Katika and the tiny Flinders Triad, which is used as a backup vessel.

The Flinders-Strait Company and its ships have served the islands well. In 1983 the Lady Jillian and the Katika carried 7,571 cattle, 62,247 sheep, and 6,623 bales of wool, plus 8 pigs, 3 dogs, and 19 horses. They also brought to Flinders everything the people needed, from cornflakes to motor cars. This commerce was accomplished at a rate of a vessel call every other day. The company has helped Flinders so much that the islanders started their own airline and now operates three de Havilland Herons and two Piper Navajos between Melbourne, Flinders, and Launceston.

Teenage brothers Max and Neil (Shortfinger Sprocket Jr.) Pickett were enjoying their dinner of lamb chops (what else?), string beans, and mashed potatoes. Springhead was ashore having a few days off. The brothers’ father, Sprocket Sr. Pickett, was in the closet-size galley doing the cooking. Shortfinger still had gauze around his thumb. He took it off and admired the stump. He had caught the thumb between two sections of the chute as he was guiding one section into place. When the two sections came together, a quarter-inch of Shortfinger’s digit was left between them. He thought that it might grow back, but maybe not for a long time. 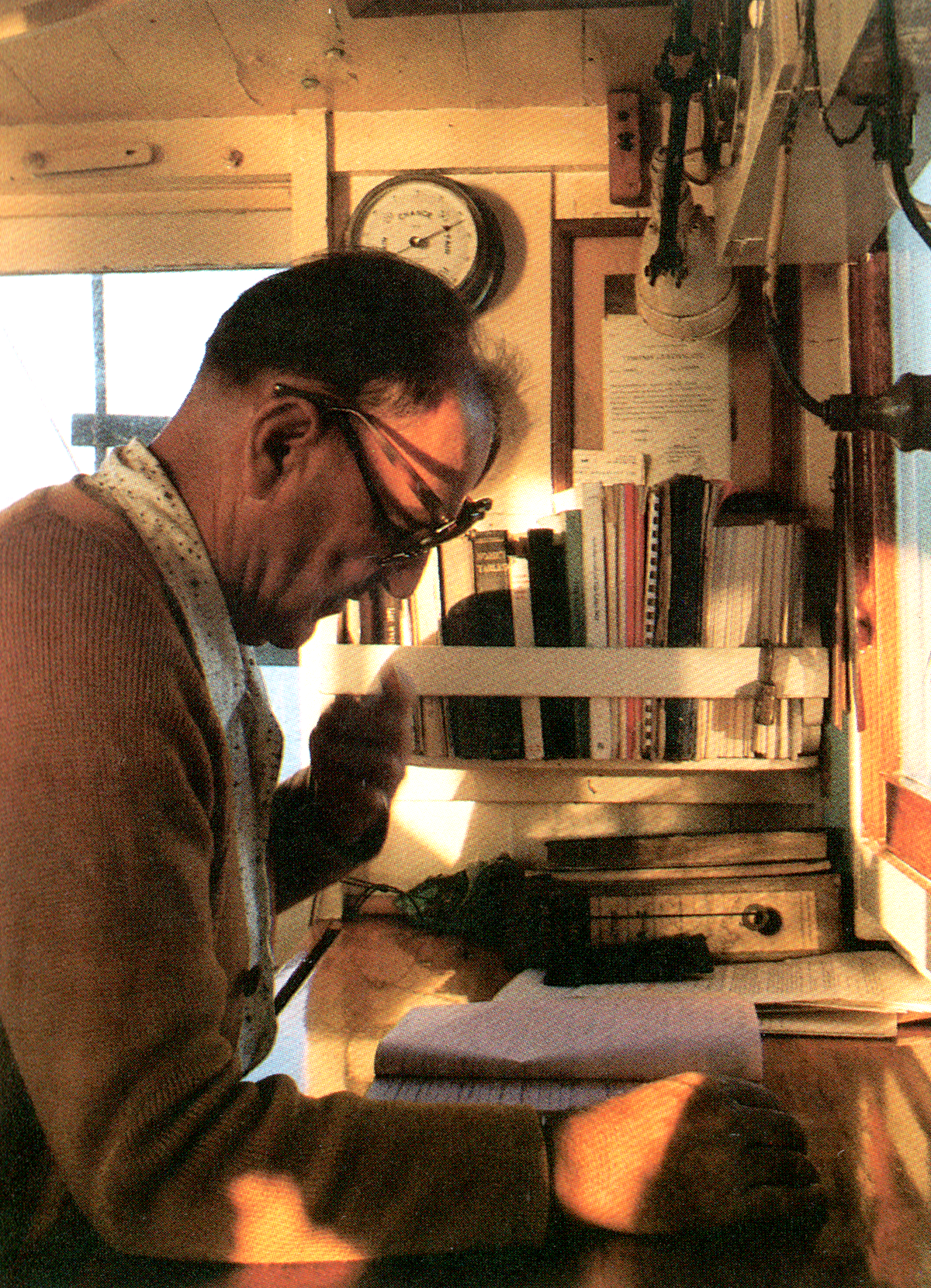 Capt. Garth Simms checks his position as the Lady Jillian heads out of the River Tamar into Bass Straight.

Both boys had been raised on Flinders. Max had recently moved to the bright lights of Launceston (population 65,000). Shortfinger had decided to stay on the island. Sixteen-year-old Shortfinger squealed on his older brother, “Reason is, he’s plannin’ on getting’ married over there soon.”

That revelation brought a scornful look from Max that told Shortfinger to shut up.

I asked the brothers what it was like sailing with their father, whether he gave them any trouble.

Max shook his head, “No, he’s too little.” A ferocious-looking Sr. stuck his head out of the galley serving-hole, where he had been listening. Both the boys laughed.

“He’s a pretty good old man,” Max admitted. “He’s been around for a long time.”

Sprocket Sr. gave a satisfied nod and went back to his work.

Jass Cheema was at the wheel. From northern India, Jass had immigrated to Australia and liked what he found. In his soccer jersey, the effervescent young man seemed as though he would have no trouble fitting in, elbow at the bar, enjoying a pint. Jass had been sailing for three years before coming aboard the Jillian. I asked him if he had sailed for an Indian shipping company.

“No,” he said, laughing, “a Greek one. I got my first job as a deck boy. We sailed around everywhere. We were across the Atlantic, Mediterranean, Red Sea, America—all over the place.”

“Any trouble finding a job in Australia?”

Jass nodded. “If there wasn’t this company, I wouldn’t be able to get a job because I have to be a member of the seamen’s union.”

“And they don’t take in foreigners?” I asked. Jass shrugged and looked away.