Back on the main deck we go out, forward, next to the 76mm gun. I am instructed not to step between the anchor chains running from the chain locker through chocks to the Unity’s anchors. If accidentally the anchor windlass lock released, I might watch a few of my limbs fly by me as I was dragged over the side. I quickly step out from between the two lines of chains. Aft, we pass and check the lashings on the life raft and outboard. No surface-to-air missiles are in the launcher.  Today we probably won’t encounter any hostile aircraft. 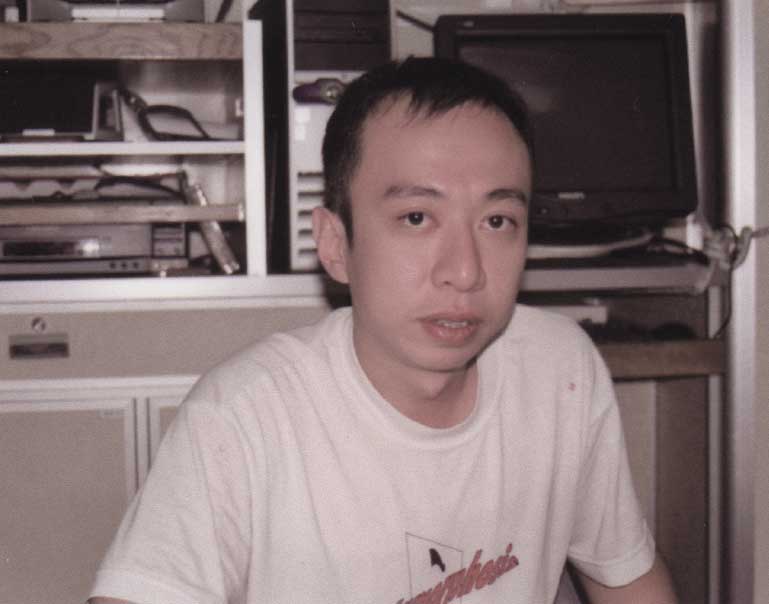 At noon lunch is served. The crew, those who do not remain on duty, eat in the multipurpose room, which has narrow counters running around the walls and benches beside them. A Singapore soap opera blares English from a TV mounted near the ceiling at the front of the room. Some of the crew watches it as they eat, but more are focused simply on their meal. My mouth is already watering.

Crew and officers eat exactly the same food. In the officer’s mess six of us squeeze onto two bench seats on each side of a table bolted to the deck. A single chair for the captain or senior officer is at one end; the other end is attached to the wall. We are served bowls of steaming Singapore rice, beef and green beans in a spicy sauce, and tomatoes and cucumbers. This is not a meal for a faint stomach. Fortunately, I love spicy Asian food and gobble down my portion with hardly a pang of heartburn.

After lunch the officers return to duty and those who had been on watch begin their meal. A quick trip to the bridge reveals nothing exciting, so I head back to the mess, where I strike up a conversation with P.J., the executive officer. Short, with a bookish countenance, Lieutenant Lau Peng Joo is not terribly imposing physically. While Major Tony Wong is obviously an officer on the fast track who appears to be a natural leader, twenty-nine-year-old P.J. seems the opposite. In fact, he admits as much himself. “Our society works on a meritocracy,” he says. “So if you have qualifications you will have opportunities. For non-graduates (college) like us, we normally have to work harder, put more effort in, so that we will be given those same opportunities. So for us to compete with the graduates,” he hesitates, “we are slightly at a disadvantageous position.”

The effort P.J. gives is 100 percent, but it costs him. Compared with Major Wong at the conn (controlling the ship), who is at ease, giving orders almost casually, P.J. strains every muscle, totally intent on his job and achieving perfection. His manner is tense, and orders come out clipped and strained.