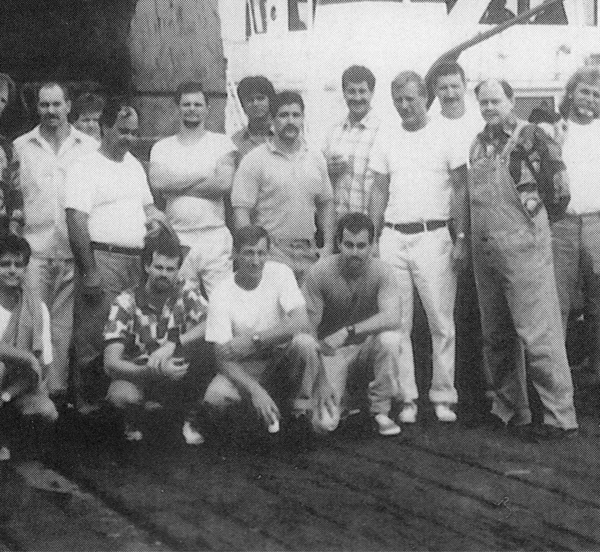 And how are the survivors faring? Gustavo Zaldivar, the storesman who worked with El Padre, resumed working for C.C.C., now Global Offshore, and is a storekeeper on another barge. He and his wife worry continually that what happened to the 269 will occur again. Marco Polo, the diver, was unem­ployed for more than a year and then was rehired by Global. At present he works as a diver for another company. Raul Salaba­nia Acosta, the valve tech, has worked at a succession of tem­porary jobs on and off shore. Luis Domingo de la Riva has not been able to find any steady employment since the sinking. Ac­cording to his attorney, he suffers from severe PTSD and takes medications daily. 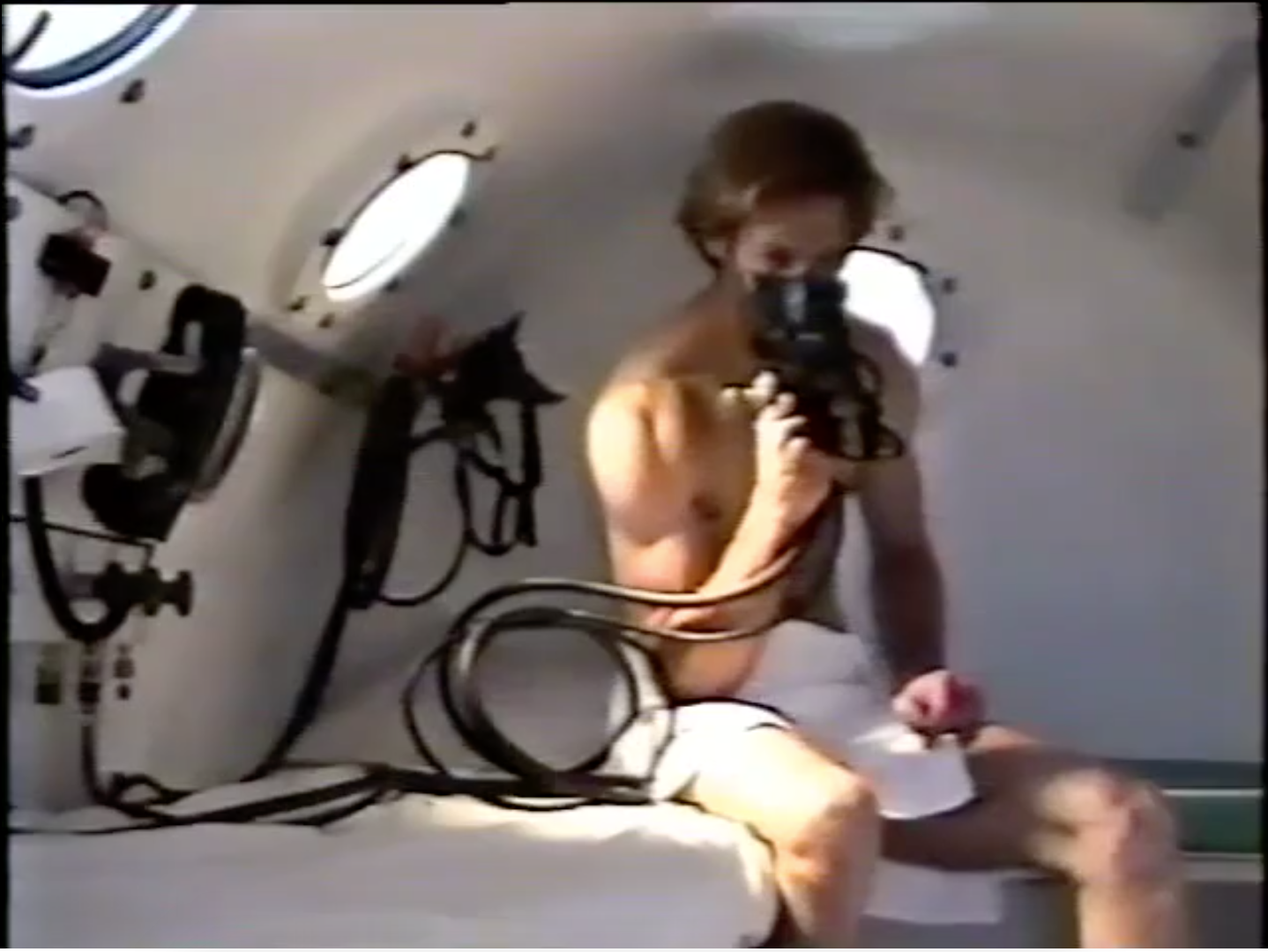 Lee Lloyd suffered, along with the others. Doctors have told Lee that he can never dive again.

Forget About a Job

According to Charles Musslewhite, some of the Mexican survivors he represents went back to C.C.C. asking for jobs after the 269 went down. They were among the more than 170 Mexican crewmen who were suing the company to receive compensation for their suffering during and after the sinking. They were told, “If you don’t want anything from this company [compensation], we will give you a job. If you continue with the court [the lawsuit], forget about a job.” Most have never­theless persevered in their claims.

While the Americans fared better than the Mexicans, they too have suffered. Ray Pepperday is still an instrument (diving) technician, but he works mostly onshore now. Every time he has to go back out on a barge to spend a few weeks servicing gauges, regulators, and decompression chambers, he looks carefully at the barge’s condition, layout, and safety equipment, to prepare himself just in case.

Lenn Cobb figures he will always be a diver, but since the 269 incident, he has changed. Working mostly on barges in the Gulf, he constantly checks the weather forecasts. In the summer of 1998 when Lenn was working on a barge off the Texas coast, the barge crew created a bogus weather forecast predicting a hurricane’s arrival right over them. Lenn says, “I got on everybody’s butt. ‘Come on, it’s time to pick up anchors and get the hell outta here!”‘ Finally the barge captain told the crew, “Hey, that’s enough. Y’all have screwed with this guy’s head enough.”

Some men have found work ashore. Opie now success­fully sells life insurance in New Orleans. Tim Noble is a proj­ect manager for a company producing remotely operated un­dersea vehicles. However, he has seen his twenty-five-year marriage collapse. His ex-wife told him that the sinking changed his personality. Lee Lloyd says he was informed by dive physicians that, indeed, the accelerated decompression during Roxanne’s first approach had caused neurological prob­lems and as a result he can never again dive deeper than 30 feet. Thus he has had to give up his only real passion, diving. Both Lee and his wife, Renee, feel that he is not as easygoing as he once was. He loses his temper more often and is more ir­ritable. Lee is a partner in a small company that does civil and criminal background screening.